Blog / Another Take On Inheritance

Another Take On Inheritance

When a core team produces a spend cube for the organization, it's a pipe dream to expect that a spend cube produced by consensus will be useful to all of its consumers.

Instead, each constituent group of analysts will want to modify the cube to suit their own purposes — changing mappings, for example, and deriving new dimensions and measures. If they can't modify the cube, they'll dump data to Excel and play with it (painfully) there.

Problem is, all that work is potentially lost when the core team refreshes the base cube. But not with Spendata. Spendata users who have modified a base cube can merge their changes into the refreshed cube, both preserving their work and updating it with the core team's work.

Now the entire enterprise can build on the work of a core team, vastly improving the usefulness and applicability of the cubes produced. 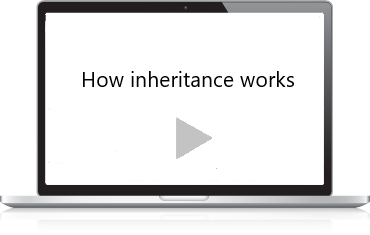 Another take on Inheritance (2:45)